In their projects they use mainly natural materials such as wood or plywood cut with the use of CNC technology.

The group undertakes commissions for both commercial as well as private interiors. They participate in Polish and international

The group also takes up challenges in the smaller scale, such as those for custom-made furniture, elements of lighting, jewellery. 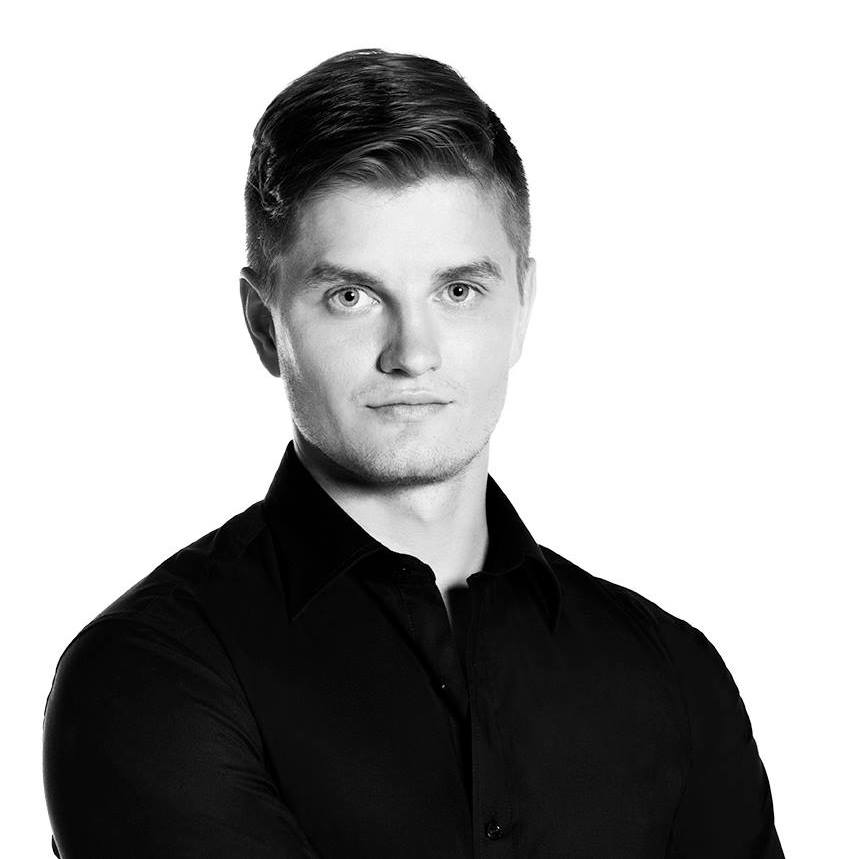 Maciej KurkowskiMaciej Kurkowski (born 1986) – architect. The mastermind and initiator of the interdisciplinary architectural office Five Cell. Engaged in numerous projects since the first years of its existence – among others, he collaborated with renowned Warsaw offices on awarded projects for contests. In 2010-2011 he co-created Group xm3. Amongst its major achievements there can be counted: distinction in the contest for Trzech Krzyży Square in Warsaw (together with Marek Rytych Architekt), second prize (no first prize) in urban contest “Piotrkowska Obiecana” [Promised Piotrkowska] and project “zmianatematu” [change-of-topic] in Łódź. After dissolution of the group he participated, amongst others, in urban contest for land use plan in Podzamcze district in Lublin, and realized project for apartment and conference room in Kredytowa street in Warsaw. He was the author of the concept of 'Przystanek Piekarnia' chain of bakeries, which won publicity in architectural magazines and portals around the world. He gave lectures in GIS in Romania and on Warsaw Build fair. In 2015-2016 he was a part of the Grupa Plus Architekci, where he worked on interior design project for 'InBetween' hotel in Lublin and revitalisation of the brickyard in Nakło.